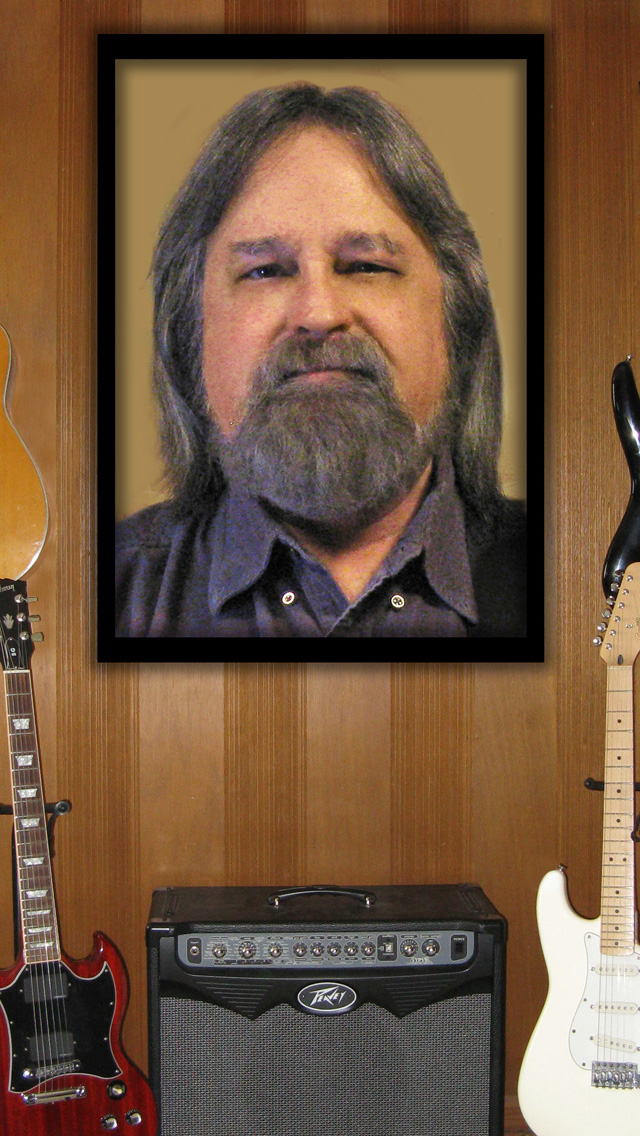 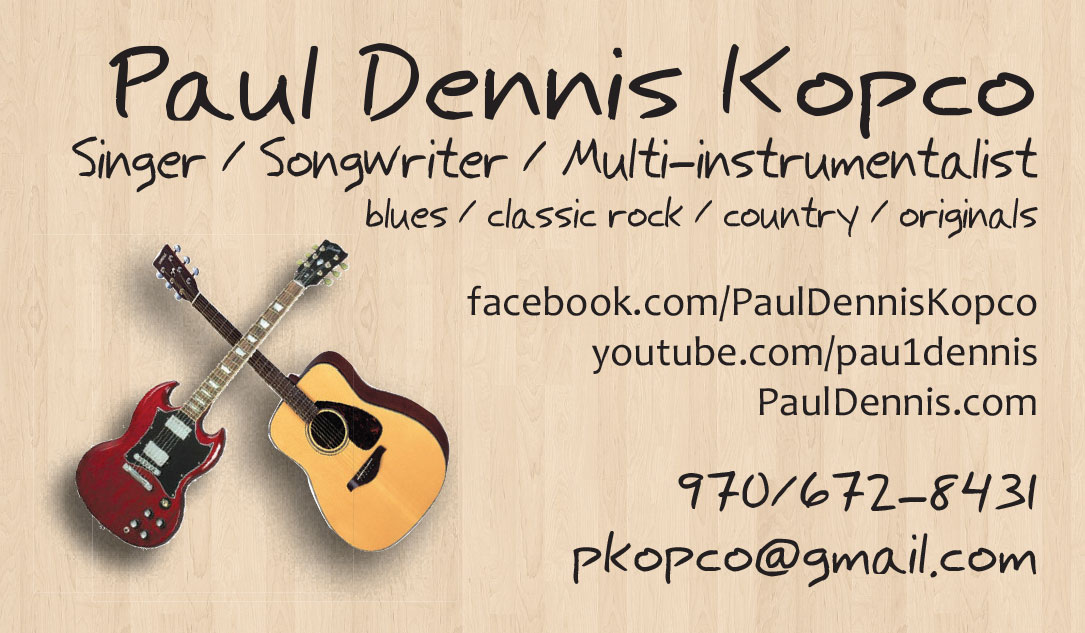 I was born in Cleveland, Ohio, and moved to Sarasota, Florida when I was five. I grew up in Florida, and graduated from the University of Florida with a bachelor’s degree in mathematics.

I was a professional musician in Florida, New York City, Virginia, Delaware, and South Dakota before moving to Fort Collins, CO in 2015. I sang and played lead guitar and bass guitar in a number of bands playing a variety of music — rock, standards, country, and originals. I also play drums and keyboards.

I have done computer support, training, and desktop publishing for my own company as well as other companies back East.

Upon moving to South Dakota, I wrote and recorded Black Hills Gold, an album of instrumental music based on the legends and natural wonders of the Black Hills, available on Amazon and iTunes. I also have a “virtual album” of rock and country music called Badlands at BandCamp.com.

I taught computer graphic design, web design, desktop publishing, multimedia design, and digital audio and video classes at Black Hills State University from 1996 to 2014. I completed my Master of Science in Curriculum and Instruction degree in the summer of 2000. I was the BHSU Webmaster from the fall of 2000 to the fall of 2006.

I perform blues, classic rock, and original music in Northern and Central Colorado venues, backed by music for which I have played all the instruments, and through a state-of-the-art sound system. I also deliver my History of the Blues presentation at schools, libraries, museums, and other institutions.